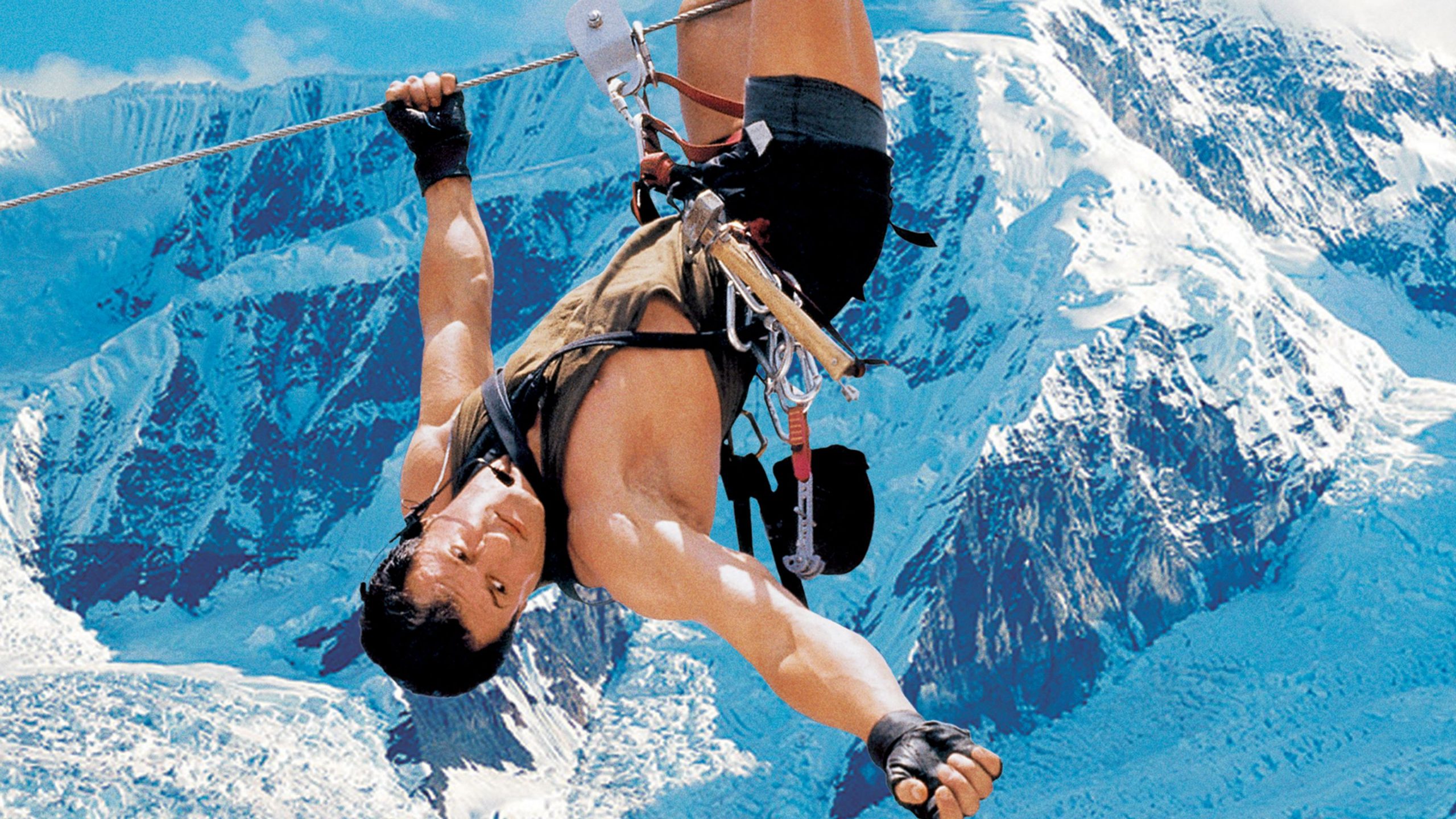 If you had to pick a handful of films that defined the film scene of the 1990’s, Cliffhanger would be a strong contender to represent the action category. Complete with slow motion action scenes, bad guys with indistinguishable foreign accents, a lot of stolen money, and Sylvester Stallone, it has all the characteristics of a boilerplate action flick. It is also the best pick to unwind to after some fun sports betting games on https://www.ufabet168.info/.

Gabe Walker (Sylvester Stallone) is a retired member of a mountain rescue squad who left the profession after he failed to rescue his partner’s girlfriend. Nearly a year later, he returns to the mountain to convince his former lover (Janine Turner) to hit the road with him, but gets sucked into one last rescue attempt in the process. Little did he know, the distress call is a set-up by a handful of currency thieves (led by John Lithgow) who lost three briefcases containing 100 million in the mountains during a failed attempt to commandeer a Federal Treasury jet.

One thing that sets this film apart from your average action flick is the stunning landscape over which the obligatory gunfights, hand-to-hand melees, and chase scenes take place. For those of us who don’t get a chance to spend a lot of time outdoors, the scenery is a treat. It also spices up the normal fare of an action movie. The Colorado rocky mountains allow the film to include an avalanche, an impalation on a stalagmite in a cave, several slippery slopes and a lot of cliff diving. As an individual who still gets a touch of vertigo even when he’s watching TV, the scenery certainly added a visceral touch to the film. Some of you might say that by the end of the movie the sight of Stallone dangling over a cliff edge starts to get a little stale. In all fairness, though, the movie is called Cliffhanger.

As Gabe Walker pursues and is pursued by the hijackers across the Colorado mountains, it becomes readily apparent that this character is very similar to Rocky and Rambo. Save for a few awkwardly timed one liners, the character is largely silent and entirely indestructible. Granted, given the failure of Stallone’s project since the last of the Rocky movies, perhaps it was a good idea to return to his roots. Despite the commercial success of the film, however, it was nominated for a number of Golden Raspberry Awards for its poor script, John Lithgow’s weak performance as an aloof villain, and Janine Turner’s largely unlovable depiction of a love interest.