This was a tough list to make, harder even than the Jimmy Stewart list. While Stewart had roles that stood head and shoulders above not only his other work (which was still exceptional), but film history in general, Cary Grant had more of a steady stream of high-caliber films. So while this list will include all of my favorites, the precise order was hard to establish, I recommend just watching every film I mention here and pay less attention to where they rank.

This was one of Grant’s most highly acclaimed films, and it’s a fun watch throughout. So much stands out, from the acting to the climactic plot. It feels a little James Bond-ish at times, if only Bond were an ad man and not a spy. In fact, Ian Fleming created the Bond character with Cary Grant partially in mind.

Another stunning drama from start to finish. Grace Kelly in the co-star role is fantastic. Great scenery throughout and I immediately began to covet that drop-top light blue Sunbeam Alpine after seeing this film. 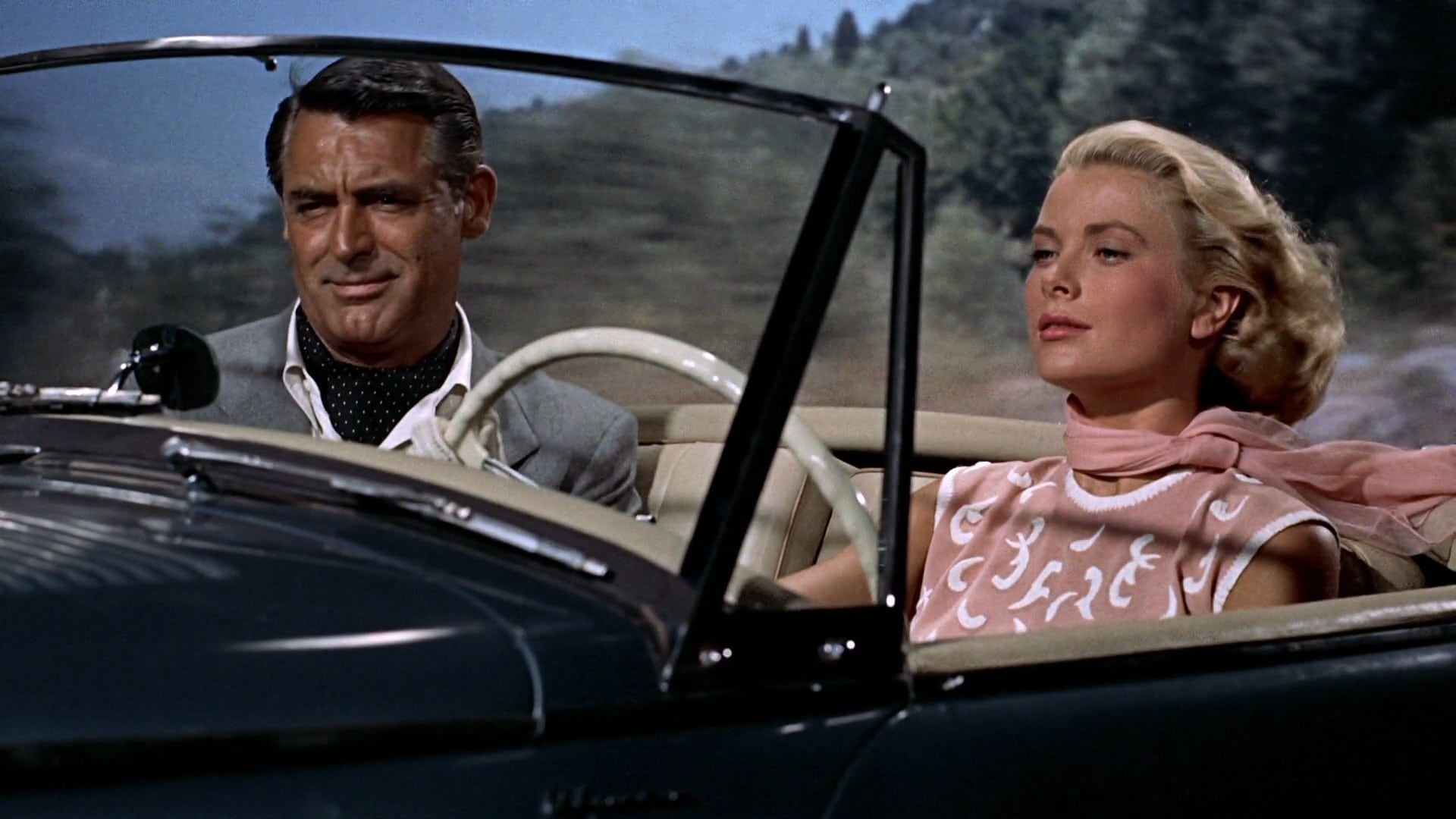 This is an overlap from the James Stewart list, but it’s too good to not warrant a double-mention. All-star cast and a great plot make this a can’t-miss.

The first comedy to make the list, although nearly every Cary Grant comedy is worth a watch. One of the best Grant-Hepburn films, it’s full of hilarious moments and Grant in the awkward scientist role is a nice change-up from some of his other more type-cast films. Disclaimer: it can take a little while for the new classic film viewer to build up a tolerance for Katherine Hepburn. Stick with it, it’s worth it.

To me, one of the funniest films of the silver screen era. So many great moments and Grant is at his best with co-star in Irene Dunne. A bonus to see Asta, known as Mr. Smith in this film, who is quite possibly the greatest dog-actor of all time (see The Thin Man series).

You really can’t go wrong with Cary Grant. Here are some other films that just missed the cut, but are definitely worthy of honorable mention: