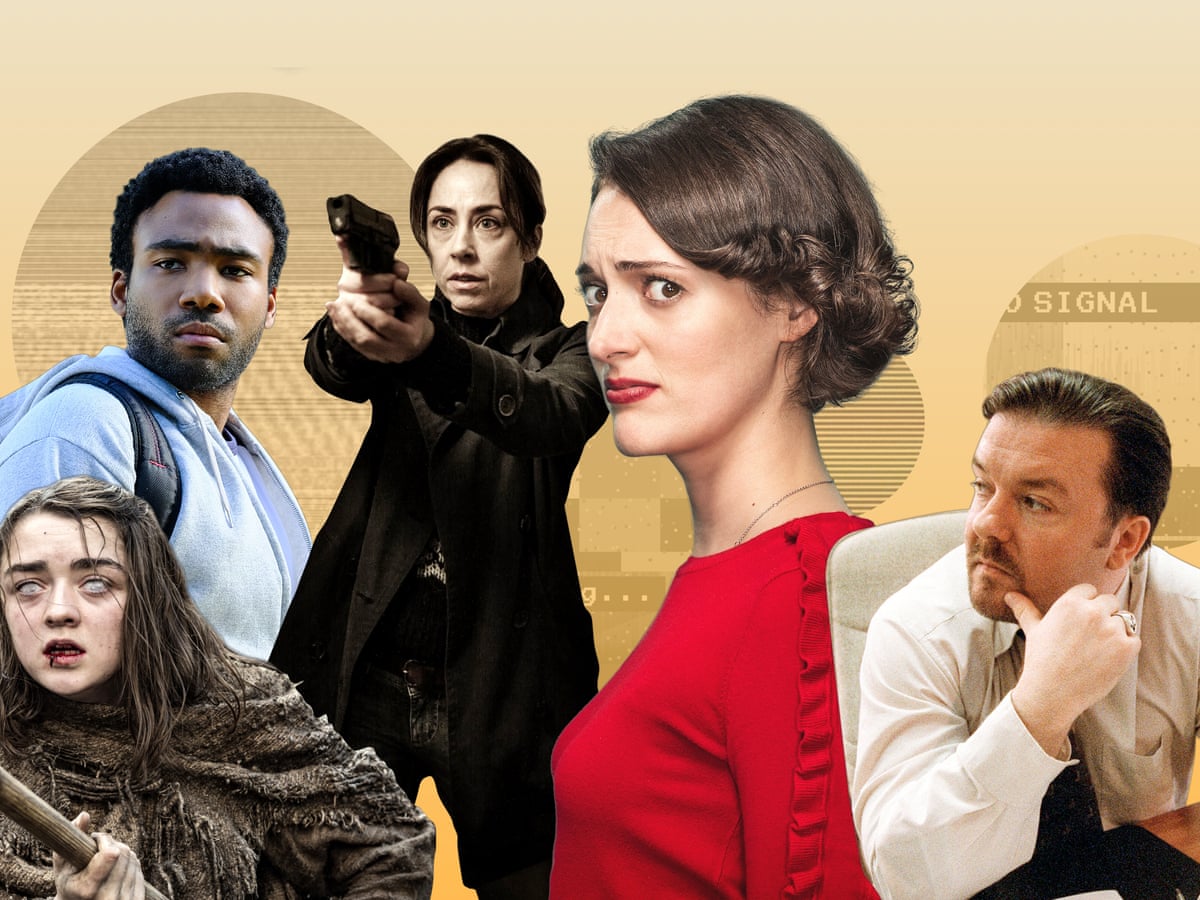 The outlook for the Fall 2010 season is not looking great as far as comedy series. The major networks are only offering up a handful of new comedy shows, and few seem destined to last to midseason. Included in the lineup are a couple of traditional multi-camera sitcoms (mainly coming from CBS) and a few single-camera sitcoms, including one or two that look promising. These are fun shows to watch after playing some exciting sports betting games at https://cebofil.org/.

FOX has another comedy in the works for Tuesday nights-the similarly named Raising Hope. This dark, single-camera comedy revolves around a young single man trying to raise an infant daughter. Raising Hope has a great cast (Garrett Dillahunt, Martha Plimpton and Cloris Leachman play family members) and a good pedigree (Greg Garcia, creator of “My Name is Earl” is producing), so it should be worth watching.

Based on the Twitter account and book of creator Justin Halpern, this CBS sitcom centers on the profane and grumpy titular character, played here by William Shatner. Though the Twitter account it’s based on is entertaining enough, the thought of it stretched out to a half an hour and punctuated with a laugh track is somewhat painful. I can’t imagine $h*! My Dad Says staying around too long, but then again I’ve thought that about plenty of long-running shows before.

Mike & Molly is another multi-camera sitcom on CBS, this time from producer Chuck Lorre. This show focuses on two single people who meet each other at an Overeaters Anonymous meeting and attempt to date. Hopefully Mike & Molly won’t be just a string of fat-jokes, but something tells me it will be.

NBC has been promoting their new sitcom a lot, and has given it a plush spot in their Thursday night line-up, so it seems clear that the network has faith in Outsourced, a fish-out-of-water story set at a call-center in India. The previews have not made me optimistic, though.

Terriers is a comedy-drama starring Donal Logue and Michael Raymond-James (who fans of True Blood may recognize as Rene) as former police officers and private detectives. Terriers comes from Shawn Ryan, creator of The Shield, so don’t expect the series to be too light and frothy.

Premieres in November on TBS

Probably the most anticipated of all the new comedy shows for Fall 2010 is Conan O’Brien’s new talk show on TBS. Whether the new network will be better suited to Conan’s talents than his old one is yet to be seen (though it would almost have to be), but this is one show that will have fans waiting eagerly until its debut in November.

Arnett and Hurwitz Are Determined to Improve ‘Running Wilde’