Home > TV Shows > What Happened to the Classic TV Shows?

What Happened to the Classic TV Shows?

I watch a lot of television and long for the shows I watched as a kid. Although I enjoy Nick-At-Nite and TV Land, there are so many shows I miss that aren’t on TV.

If I owned a TV station, (what a dream that would be) I would definitely include The Three Stooges. Why are these bumbling clods no longer on TV somewhere? My brothers loved it and I don’t know too many males that would not watch it.

I also wonder where all the animal shows went. I want to see “Lassie”. Nick-At-Nite had it on about 10 years ago. It along with “Rin Tin Tin” needs to be on TV somewhere. These are perfect to watch after some fun and action packed sports betting games via k-oddsportal.com.

One show I watch on DVD but can’t find on television is “Ozzie & Harriet”. It was fun watching the boys grow-up. I was too young to see it the first time. 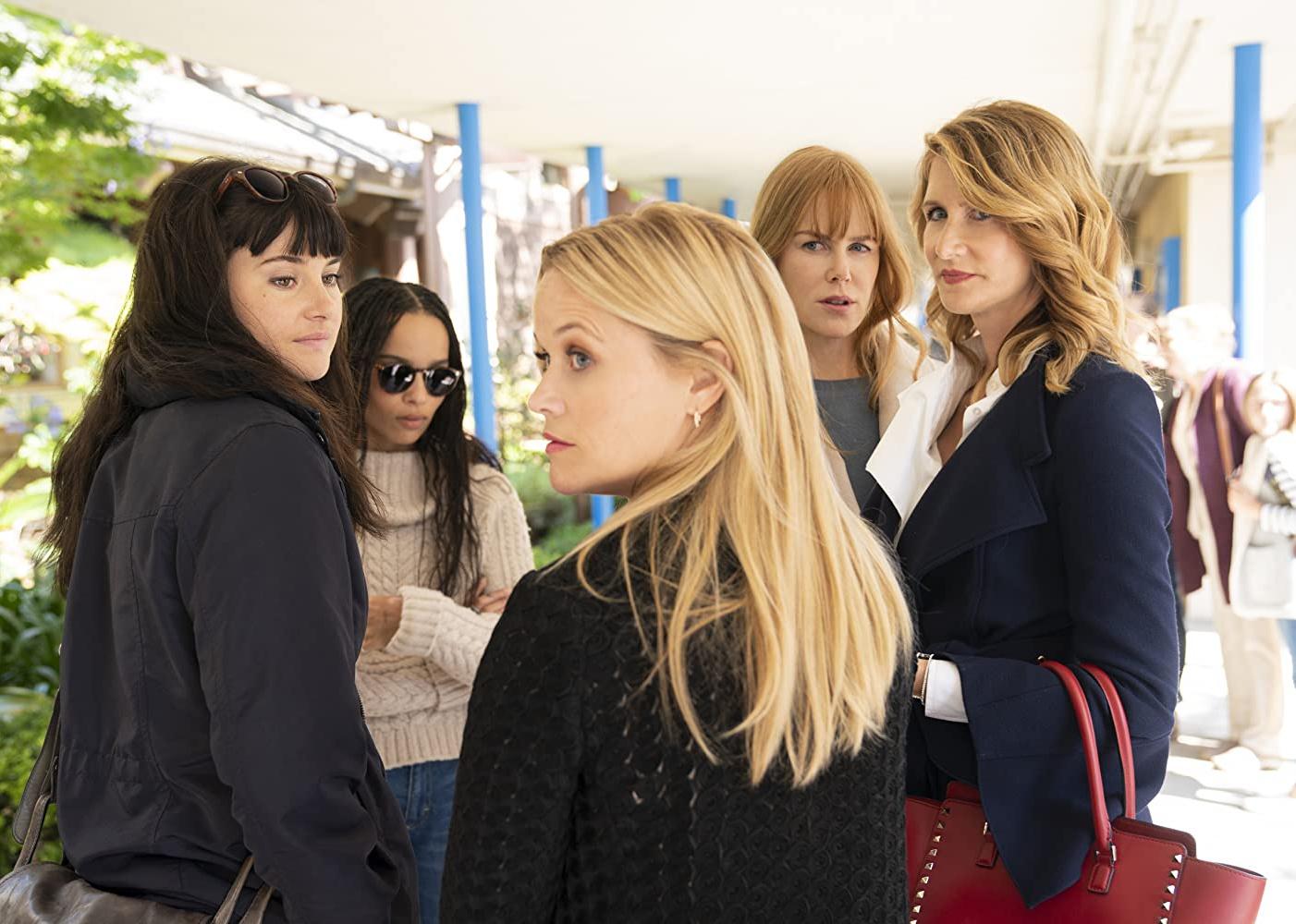 Do you remember the “Danny Thomas Show”, “The Patty Duke Show” or the “Sandy Duncan Show”? Why are their repeats not on?

There were lots of great adventure shows I want to see again like, “Mission Impossible”, “The Avengers”, “The Fugitive”, “Emergency” and “Voyage to the bottom of the Sea”.

There actually were comedy hours with shows like “Sonny & Cher”, “Donny & Marie”, “The Carol Burnett Show”, “Red Skelton”, “The Smothers Brothers” and “The Ed Sullivan Show.”

I personally love science fiction and mystery shows like “Alfred Hitchcock Presents”, “Ray Bradbury Theater”, “Night Gallery”, “The Outer Limits” and the “Twilight Zone”. I never miss the Sci-fi Channels 4th of July and New Year’s Eve “Twilight Zone” marathons. They are awesome and make the holidays special. For the past few year’s, I’ve received “Alfred Hitchcock Presents” DVDs for Christmas and I am thrilled. The Sci-fi Channel occasionally shows “The Outer Limits”. The old episodes and the newer 1980s episodes are both quite enjoyable. Even “Lost in Space” would be fun to watch again.

Doctor shows were big in my youth and all concluded in one hour. They did not need more than one week to help the ill. Some were “Marcus Welby, M.D.” and “Dr. Kildare”.

What ever happened to cowboys shows? Where is “The Wild, Wild West”, “The Rifleman”, “Have Gun Will Travel”, “The Virginian” and “Maverick”? TV Land shows “Bonanza” and “Gunsmoke” over and over. It’s time for some new western shows.

In my youth gross things as seen nowadays on shows like “CSI” were not necessary. Shows like “Quincy” had all we needed to know. “Perry Mason” and “Ironside” were the lawyers that solved most of the crimes. Later came shows like “The Hardy Boys” and “Nancy Drew Mysteries” which I never missed.

I noticed many of these classic shows were made into movies. If they are good enough to be movies, why not re-show the original series?

And where are the odd shows like “Love American Style”. I was very young and I think most of it was over my head. But, I would like the chance to see it again.

I’m not saying there are no good older shows on TV. You can still watch “The Andy Griffith Show”, “I Love Lucy”, “Leave It To Beaver”, “Green Acres” and a few others on TV Land but it is time to put new old shows on. Those have been played over and over the past 10 years. Sounds like an oxymoron but I want new repeats.

I even enjoyed game shows back then like “Beat the Clock” and “Name My Line”. Somehow they were funnier than “Who Wants to be a Millionaire” which just seems very stressful.

I know there are hundreds of shows I’m missing including great cartoons such as “Underdog” but if just a few of those I mentioned were picked up, I would be very happy. I fear all I can do is look for them on DVD.

So, what old shows do you want to see?